What are Programmable Logic Controllers (PLCs)?

Programming Logic Controllers are critical for the successful operation of any automation system. Here's the 101 on PLCs.

A programmable logic controller (PLC) is a processor that has been programmed to perform logical functions, that is, those that are based on conditions. A PLC assists a central processing unit (CPU), such as a computer, communicate with other devices through automation. To do so, a PLC acts a mediator between a CPU and device by sending data in both directions and translating the data into the necessary signals or values for each type of device. In this way, PLCs are Input/output (I/O) devices. For example, a PLC can receive data from a field instrument and then convert that information into digital values that a CPU will understand, such as a numerical value for a certain output. Likewise, a PLC can receive a command from a CPU, such as to turn off a machine, and convert that information into a signal that the machine will understand, thereby shutting off the machine without the presence of a human technician.

Components of a PLC

A PLC is comprised of three primary components.

The power supply is as simple as it sounds. It supplies constant power to the PLC. If the PLC is the sort that requires several modules, it might be built into a rack that holds not only the power supply but additional modules to allow the PLC to receive and send different sorts of inputs and outputs, respectively.

The CPU often consists of a microprocessor for advanced computing, a memory chip for data storage and programming, and integrated circuits to all it to perform its many functions. The CPU is the powerhouse behind a PLC’s abilities and must be programmed in advance for the PLC to execute the responses necessary when working with other devices.

The input/output (I/O) system of a PLC works with digital and analog devices, providing for discrete and analog signals. PLCs contain individual I/O cards to allow them to receive or transmit different types of inputs or outputs to different devices, such as flow meters, thermocouples, mass flow controllers, and pressure regulators.

PLCs assist automation by providing input and output interfaces for analog and digital values, processing signals, converting data, and communicating in various protocols. These functions revolve around a controller that has been programmed for a certain task. As an I/O device, a PLC can have up to several hundred channels of signals on one or more instruments, each with its own programming and response when the PLC communicates data for a particular channel to a CPU.

A PLC runs through a simple cycle when analyzing inputs and determining which outputs are appropriate. Once the CPU has been programmed and the PLC is ready with the predetermined responses for the signals it can receive, it completes a single cycle, called a scan, continuously. A scan consists of the following steps:

The time it takes for one scan to complete is known as the scan time, which can be as little as 1/1000th of a second.

For example, if a PLC has been programmed to open and close valves on a machine when criteria X, Y, and Z are met. In this case, the machine communicates with the PLC by providing data for all three sensors that have been established as data points—X, Y, and Z. When the PLC processes the machine’s signals and calculates via its internal programming that all criteria have been met to warrant a valve being closed, it will send an output signal to the machine as a command to close the valve. The machine receives the signal and closes the valve.

In some cases, the internal programming might not have a predetermined response for the PLC to enact in a given situation. In this case, the PLC can transmit the information to the CPU, converting the electrical signal from the machine into digital values that the CPU can understand. The CPU receives the data and either responds via its internal programming or alerts an operator so that he can determine the best course of action.

With a modern PLC and advanced CPU, either of these scenarios can occur within a matter of seconds over a long distance. 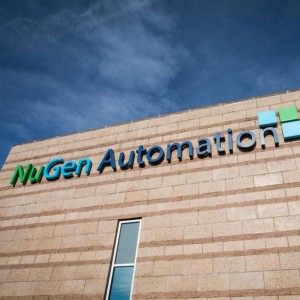 What are Programmable Logic Controllers (PLCs)?

Despite lingering outages in Europe, @Microsoft's decision to expand free functionality in @MicrosoftTeams and integrate @Skype will be welcome to remote workers worldwide safeguarding due to #COVID19. Read more at: #BusinessContinuity #remotework https://t.co/bCdUf6E4cn... 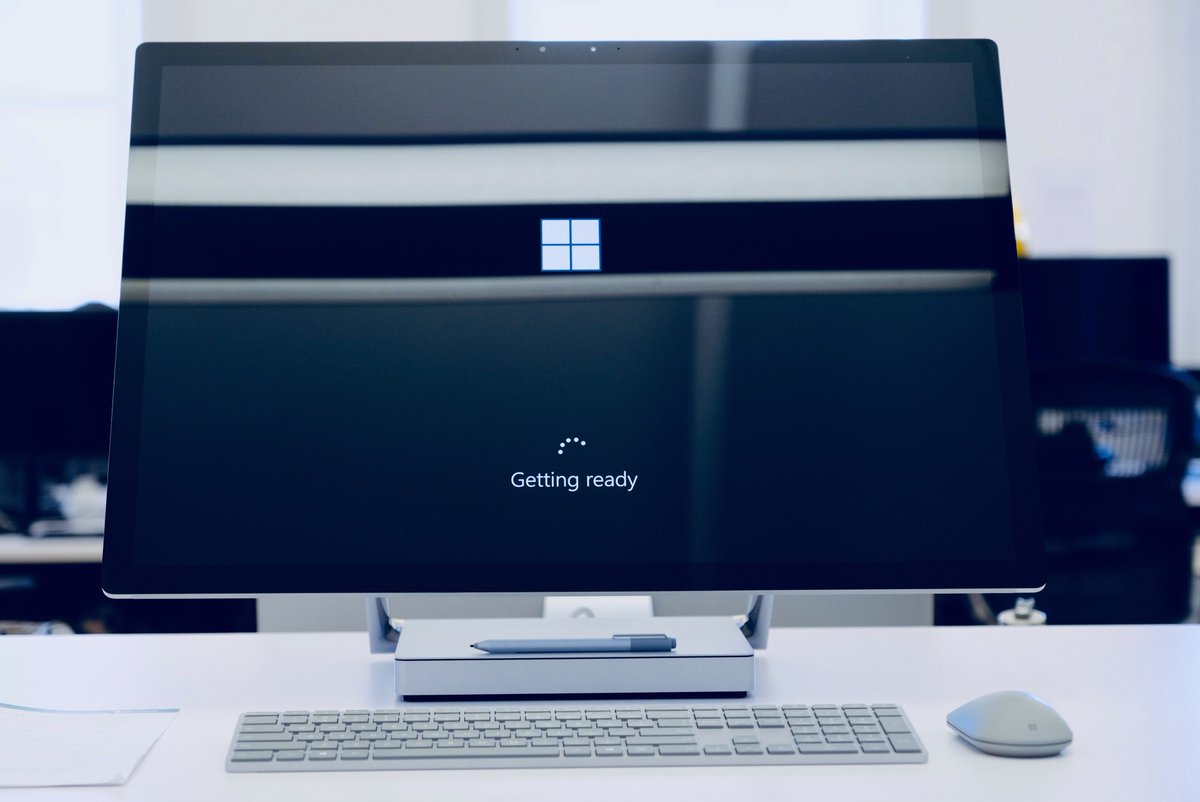 We are proud to join @UNESCO in celebrating the efforts of engineers worldwide and all those dedicated to sustainable technologies and innovation. #WorldEngDay2020 https://t.co/20mLonxFbn...

It's been an exciting year (and decade) for #pipeline innovation. Wishing you and the entire #oilandgas community a very Happy New Year! https://t.co/yfXx1BE2QH...